serving the Bohemia area as your guide on the journey to a healthier, happier self

This place has become a “third place” for many of our members outside of the work and home life.

It’s a place they come to unwind, work off stress and know that they can be their true authentic self.

No matter what your background is, your age, race, religion, or political beliefs… In this gym, we are all athlete on the same journey. In this gym we all root for each other. We all push each other through difficult times, we all celebrate breakthroughs both physical and mental. In this gym, we all may look and act a little different but we are all part of the CrossFit South Shore family.

The small ripple effect that occurs from nurturing happier healthier humans, extends from gym life to the world around us.

Doug Acker & Tara Krieger were brought together by fitness in 2002. In fact, if you ever think Coach Tara is tough on you – just imagine what Doug went through – she was his personal trainer before she became his girlfriend and business partner.
From day one, Doug was a fan of Tara’s coaching style, “I noticed her attention to detail immediately. The other trainers seemed to just be going through the motions or “clipboarding” it. Running through the list of exercises in a one size fits all kind of way. I really appreciated what a pain in the ass Tara was…Movement was going to be executed properly and she never used a one-size-fits-all approach.”
Doug, a lifelong entrepreneur and owner of United Chimney Corp., became a resource for Tara when she began to express her interest in opening a gym. (He also became her boyfriend).
Tara was passionate about opening a facility where she could provide the same care and level of training to every person who walked through the door. She wanted to know their goals and help them find a way to accomplish them. As she continued to search for more knowledge and different ways to approach fitness she found CrossFit – the solution she had been looking for.
“She kept inviting me to go try a class with her, but at first I didn’t show much interest,” says Doug.
“Not that I wasn’t bored with the usual bi’s/tri’s chest/back routine I’d been doing for last several years, I just wasn’t sure if CrossFit was for me. I finally gave in one Sunday and went with her. My first CrossFit workout was “Cindy”. Wow – was I surprised at my lack of fitness, it was an eye opener. It kicked my ass, but I wanted more. We went together the following Sunday- and then I went back on my own on Tuesday… And Wednesday… And Thursday… And that was it – hooked. Everything was being tested – and I was being challenged like never before. It all made perfect sense. It was exactly what I was looking for – even though I didn’t necessarily know I was looking for something.”
Together, Doug & Tara opened the doors of CrossFit South Shore in 2009. To this day, they still coach nearly ALL classes to help ensure that Tara’s standards of professionalism and experience are upheld. They’ve helped many people lose weight, gain muscle, and get healthy, but most importantly they’ve helped people find a place where they are happy & motivated to achieve their goals!
GET STARTED

OUR PEOPLE IS WHAT MAKES US GREAT

ARE YOU READY TO LEVEL UP?

getting started is easy!

Talk with one of our coaches about what you are looking to achieve and see how we can help get you there!

You have defined your goals and you are ready to begin your journey. We will start you strong by taking you through the fundamentals of training and sound habits putting you on the road to success!

Once you have established the basics, have fun showing up to different workouts with an amazing community each day and progressing!

GETTING STARTED IS EASY!

Simply fill out the form below and then schedule Your FREE no-sweat intro session on the next page.

Shortly after we will be in touch with you to confirm your intro session. We are excited to meet you! 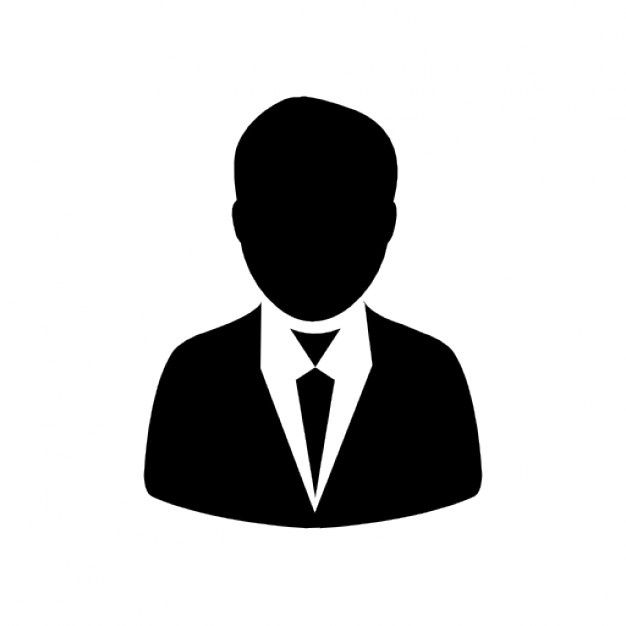 I was first introduced to CrossFit South Shore in 2009. At the time I was working as a group fitness instructor/personal trainer at a local gym and was looking to take Kettlebell classes. I really did not understand what CrossFit was all about until I signed up for an On-Ramp class in July 2009 at CrossFit South Shore. It was different from anything I had ever done before. Not too long after that, I found myself incorporating some of the CrossFit concepts into the classes that I was teaching at the time. As a P.E. teacher, I was eager to bring it to the P.E. classes at the elementary school where I taught. Without realizing it, CrossFit was exactly what I had been looking for to improve my own level of fitness.

During the 1980’s running craze, I was an avid runner and participated in several marathons, such as the Newsday Half Marathon and the New York City Marathon.

I started CrossFitting in January of 2012. My first impression was that these people are crazy, and that I wanted to be able to do everything that they where doing. I saw each and every person there as an inspiration and realized that this sport really is for everyone. It was so nice to see people from every age group and varying athletic abilities mixing with each other and cheering each other on.

Everything about CrossFit has changed my life. From the workouts to the community – every portion has played a crucial role. I am not only stronger physically but also mentally. CrossFit has challenged me to push past points I have never had to push past before and has taken me to places way beyond my comfort zone. It was at these points that I felt myself growing stronger. CrossFit has also changed my life physically because I am healthier now then ever before. I find myself doing movements and conquering obstacles I could not even do as a child. I found that CrossFit is more then a gym it’s a lifestyle filled with a community that cares.

My favorite thing about CrossFit is being able to look back and see how far you have come and how you have improved.

Month-to-Month Membership Agreements and Annual Membership Agreements: You may place your Membership on hold two (2) times per calendar year up to three (3) consecutive months each time. Advanced notice of at least two (2) business days is required. The hold must be 30 days in duration at a minimum and 30 days must elapse between holds. Upon expiration of the term of the hold, your account will automatically become active and payments will resume. Should you choose to return prior to the end of their hold period, the hold will be released and payments will resume.

All membership agreements require 30-days written notice to cancel your membership. This form will serve as your 30-days written cancellation notice. Note that if you have a scheduled renewal payment within 30-days of your invoice billing date, the payment will be processed as scheduled. Your membership will be canceled at the end of your final paid month. All payments are non-refundable. All grandfathered membership rates will also be forfeited and returning members will be subject to current rates.

We Would Love To Meet You!

Simply fill out the form below
& one of our amazing
coaches will be in touch asap! We are excited to meet you!

ARE YOU LOOKING TO DROP-IN?

We Would Love To Meet You!
WARNING!
Class Sizes Are Limited.

If you would like to reserve a spot... Simply fill out the form below letting us know what day you might come by & one of our amazing coaches will reach out to you to reserve your class.

OUR PRICING IS SIMPLE

We Want To Offer You
The PERFECT Membership For YouR NEEDS.

Simply fill out the form below
& one of our amazing coaches
will send you our current
membership information.